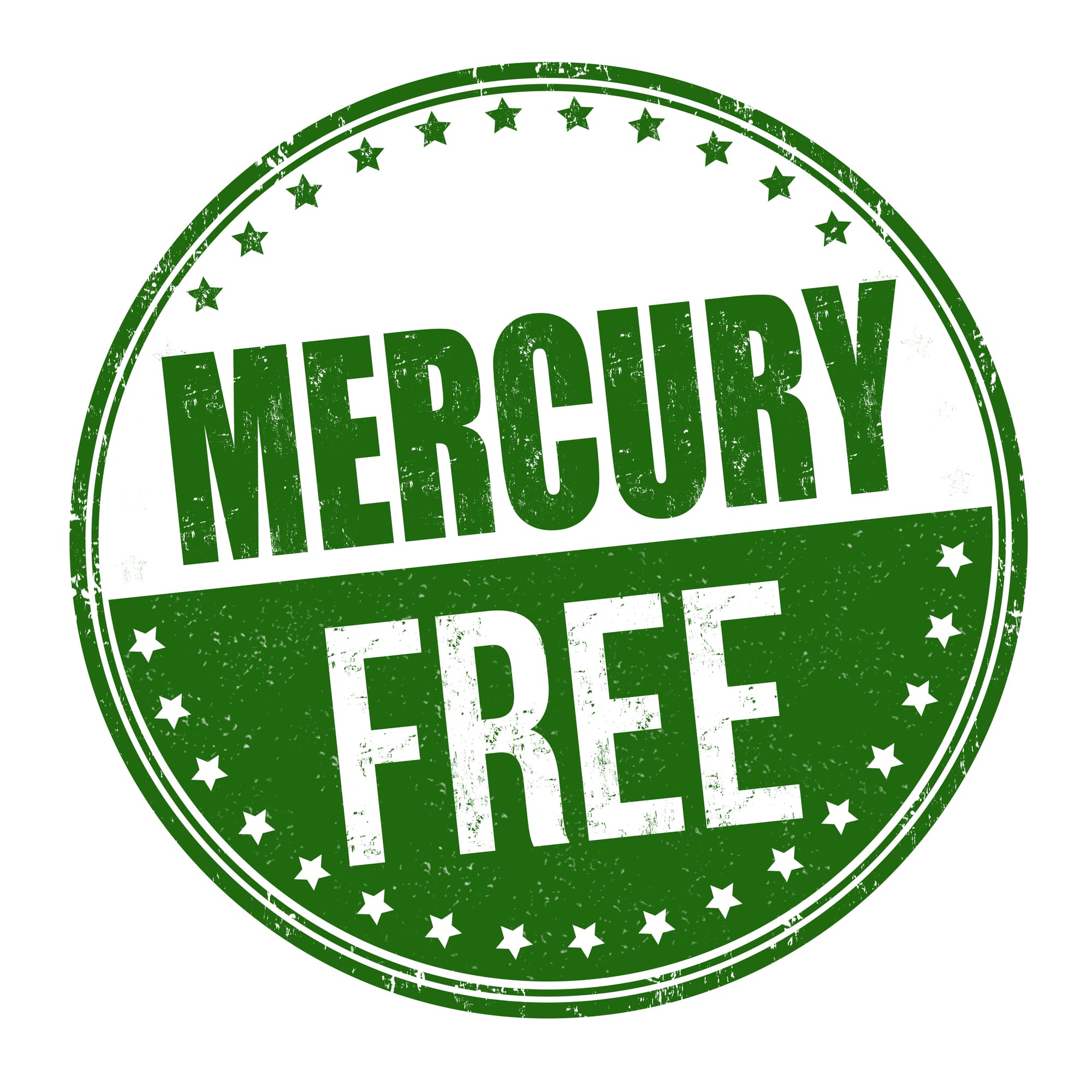 A mountain of scientific evidence has made it clear that “silver” mercury amalgam fillings pose very real health risks to patients, dental workers, and the environment. Despite that, – and despite new FDA’s guidelines saying that amalgam shouldn’t be used in roughly two-thirds of the US population – the American Dental Association (ADA) continues to insist that dental mercury “is a safe, affordable and durable restorative material.”

That’s less odd when you consider that the organization was founded back in 1859 by a group of dentists who opposed the American Society of Dental Surgeons’ required pledge to never use amalgam due to safety concerns.

For a long time, the ADA even enforced a kind of gag rule that prohibited dentists from telling their patients about amalgam’s risks, promoting amalgam removal, or otherwise casting doubt over this toxic restorative material. (Amalgam is 50% mercury, after all, and mercury is one of the most toxic natural elements on Earth.) Dentists who didn’t comply had their licenses threatened, simply for telling patients the truth.

It took years of litigation before the gag rule was struck down.

Biological Dentistry Paved the Way for a Mercury-Free Future

Perhaps most stunning of all is that this didn’t happen in the distant past but within just the past 25 years or so. Once biological dentists were able to speak more freely, though, there was a real acceleration toward a mercury-free future for dentistry.

The real game changer, though, was the global treaty known as the Minamata Convention on Mercury. Thanks to the hard work of groups like Consumers for Dental Choice and the World Alliance for Mercury-Free Dentistry, the final treaty included requirements to begin reducing or eliminating the use of amalgam in dentistry.

The treaty motivated government bodies – including, eventually, our own FDA – to take action. Countries around the world developed their phase-out plans. The European Union banned the use of amalgam in children, as well as pregnant and breastfeeding women. Such actions motivated manufacturers to stop marketing the material.

And this year, the treaty was made even stronger with the adoption of the Children’s Amendment. Now, all nations that have signed on must ban the use of mercury amalgam in children younger than 15, as well as pregnant and nursing mothers.

As with so many other changes in modern dentistry, it was biological dentists who paved the way.

It’s not so surprising, really. Biological dentists understand and respect the fact that conditions in the mouth can and do affect the rest of the body; that oral and systemic health are linked. We understand the physiological and energetic effects of metals implanted in the body. We insist on dental care that supports whole body health and well-being.

And truth be told, when so many strong, durable, and aesthetic alternative materials are available for repairing decayed or damaged teeth, there really is no reason to keep relying on a material that raised safety questions almost as soon as it was introduced to the US nearly 200 years ago.

Why place a material that constantly releases toxic mercury vapor when we have such a wide array of biocompatible materials available? There are so many better, metal-free dental options.

And if you already have mercury fillings in your mouth? It’s imperative that you have them removed by a dentist like Dr. G, who is certified in the IAOMT’s Safe Mercury Amalgam Removal Technique (SMART) and who provides proper detox support so you can safely clear any and all mercury that has become housed in your bodily tissues over the years.

At Holistic Dental Center, the health of our patients is our top priority. We don’t cut corners, and our services are aimed to heal patients to improve their overall well-being.