Most people know what oxygen is. It’s one of the first things we learn about in school. We cannot avoid it since it’s everywhere. It is the third most abundant element in the universe and a fundamental part of life. We also learn that, in nature, as we commonly find it, 2 atoms of oxygen naturally bind to form the gas that we simply call oxygen. This is why it is symbolized as O2.

Ozone is easy to understand when related to the oxygen we breathe because it simply consists of 3 atoms of oxygen rather than the 2 of oxygen that we breathe to survive. And perhaps its greatest characteristic is that it is just as safe as oxygen.

There is a negative misconception that people can have about ozone since it is most commonly referred to when speaking about pollution in the earth’s atmosphere. Although ozone levels in the atmosphere are used to measure pollution levels, the ozone itself is not a hazard. Ozone in the atmosphere starts as O3, but quickly binds with atmospheric pollutants. Because of this tendency to bind with pollutants, ozone levels are measured to determine pollution levels. This is the job of ozone, to be nature’s filter of “bad” particles.

Just as ozone filters “bad” particles in the atmosphere, so too is it able to benefit the human body. “Bad” cells in our bodies such as viruses, bacteria, and cancer cells typically carry positive charges on their cell membranes. Ozone is negatively charged and seeks to neutralize anything with a positive charge. When ozone is introduced to the environment of “bad” cells, it will neutralize the bad cell’s charge and the ozone will perforate the cell membrane and destroy it, thus destroying the “bad” cell. On the other hand, “good” cells will typically have anti-oxidants on their cell membranes and will deter surface oxygenation thus remaining in tact, unaffected by ozone.

So, it becomes very natural to see how ozone can assist us in dentistry to ensure safe and healthy practice.

“I have been able to successfully treat over 600 patients a month, consistently eliminating their dental infections, speeding their healing from surgery and disinfecting teeth during treatment. It has given me a sense of pride and accomplishment to be able to help so many in such a non-toxic, safe and effective way.”

How is Ozone Used in Dentistry?

Ozone can be used to help treat periodontal disease by using ozonated water flushed below the gum line and/or ozone gas introduced into the gum tissue and supporting tissues.

Ozone can be used to kill decay-causing bacteria. Since ozone is a gas, it can seep into areas below the gum line, into the grooves of teeth, and over the smooth surfaces of the teeth and will kill bacteria on contact. If the decayed area, or cavity, is not too deep, then no restoration may be needed at all. If the area of decay has a deep cavity and the bacteria is killed, then a filling can be placed often times with no need for numbing. Because ozone acts to recalcify (harden) tooth structure, areas of the tooth that have been treated with ozone are stronger than what was there before.

Because ozone can harden weakened tooth structure, flooding a sensitive area or tooth with ozone gas can effectively eliminate sensitivity. We have successfully addressed many patients’ sensitivity issues with ozone therapy.

This is commonly reported, following cavity or crown preparations. Traditionally this has been explained as being due to heat trauma to the nerve of the tooth. Current thinking suggests that, associated with the trauma to the nerve, there may also be an inevitable bacterial infection into the main body of the tooth. This bacterial contamination of dentine may lead to an acute inflammation of the nerve. The patient with the resulting inflammation will complain of hypersensitivity to thermal changes, and often spontaneous pain. This nerve inflammation may become irreversible and this may necessitate additional procedures to relieve the symptoms.

If ozone is applied to cavity and crown preparations when completed and prior to restoration placement, the degree of bacterial infection is reduced. This reduction in bacterial count may reduce the symptoms of post-operative pain and thus reduce the need for additional procedures in such situations.

.
.
Happy patients are our mission! We work very hard to give the best service and results possible. Find out more about what our patients are saying about their treatment at Holistic Dental Center! 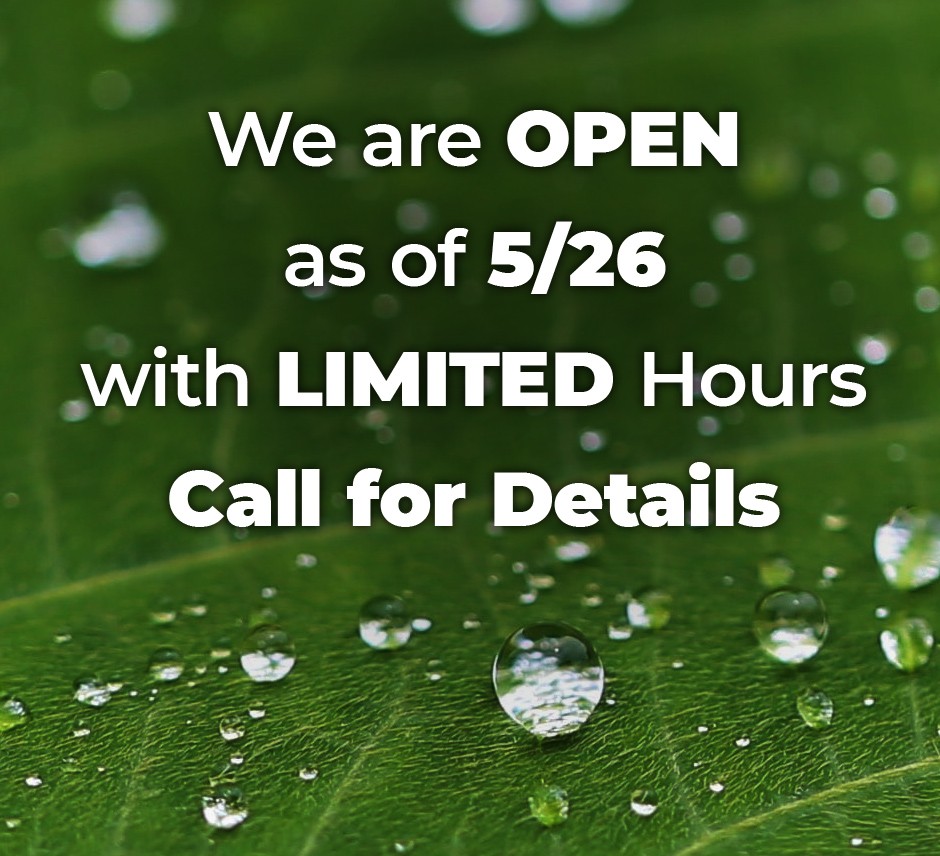 WHAT PEOPLE ARE SAYING ABOUT US 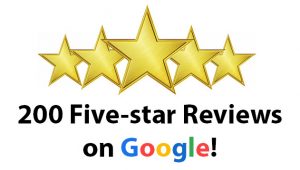 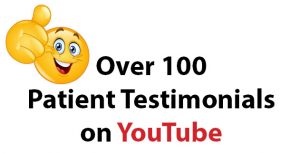 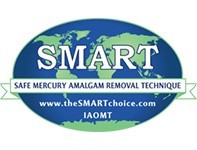 AS SEEN ON CBS AND NEWS CHANNEL 12 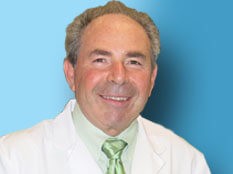 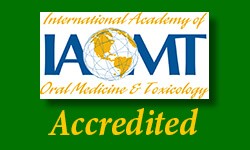