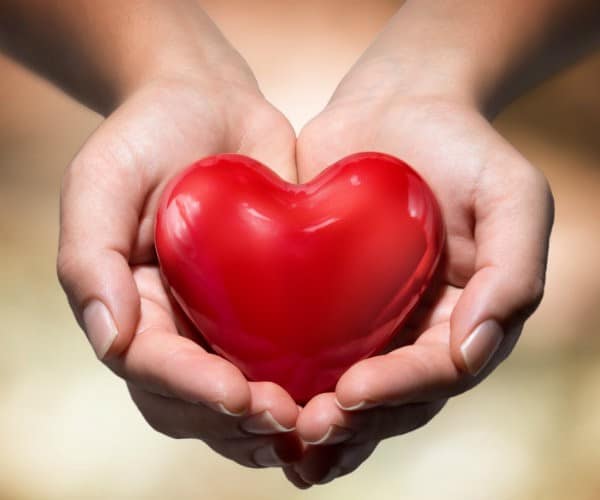 If you have been following our blog posts on the subject of mercury fillings, you already will know that mercury fillings can significantly damage your health. Recent studies have found that mercury can accumulate in the heart and has been associated with elevated blood pressure, abnormal heart rhythms and increased heart attack. The researchers believe that mercury promotes heart disease in several ways and discovered a clear correlation between the number of amalgam tooth fillings and the risk of heart attack, hypertension, coronary heart disease, and many other physical problems. Numerous studies have reported an abnormally rapid heart rate, high blood pressure and heart palpitations after acute exposure to elemental mercury vapor.

A large U.S. Centers for Disease Control study found that those with more amalgam fillings (more mercury exposure) have significantly higher levels of chronic health conditions. A 2009 study found that inorganic mercury levels in people have been increasing rapidly in recent years. It used data from the U.S. Centers for Disease Control and Prevention’s National Health Nutrition Examination Survey finding that, while inorganic mercury was detected in the blood of 2 percent of women aged 18 to 49 in the 1999-2000 survey, the level rose to 30 percent of women by 2005-2006. Surveys in all states using hair tests have found dangerous levels of mercury in an average of 22 % of the population, with over 30% in some states like Florida and New York.

Effects of Mercury Exposure on the Cardiovascular System

A recent study reviewed previous studies of mercury effects on the cardiovascular system and found mercury to be one of the most common causes of many types of cardiovascular conditions. The clinical consequences of mercury toxicity include hypertension, coronary heart disease, as well as reduced heart rate variability. Mercury has been found to be a cause of clogged arteries, hypertension, and increased heart rate in children and adults and heart attacks in adults. Thyroid imbalances, which are documented to be commonly caused by mercury, have been found to play a major role in chronic heart conditions and chronic heart failure.

From the above scientific information, it is very clear that mercury fillings are a danger to your health and should be replaced with porcelain fillings. However, removal of mercury can be just as dangerous if not performed by skilled and trained dental specialists.

Our practice uses the IAOMT protocol for amalgam removal which is known as the Safe Mercury Amalgam Removal Technique (SMART). As a Certified and Licensed SMART provider, Dr. Gashinsky’s protocol includes measures that make the removal of mercury fillings 100% safe for our patients and our staff. Our office has all the state-of-the-art equipment needed to provide for a comfortable experience for our patients.