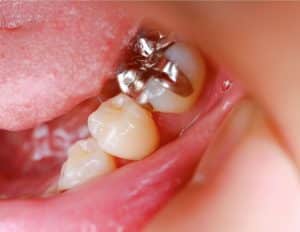 More and more people consider mercury removal from their teeth, and for good reason. Mercury is one of the most toxic substances in the world and causes health hazards. The Mercury amalgam fillings are made up of 50% mercury, 35% silver, and 15% copper, nickel, tin, and other metals.

What is S.M.A.R.T. Mercury Removal? 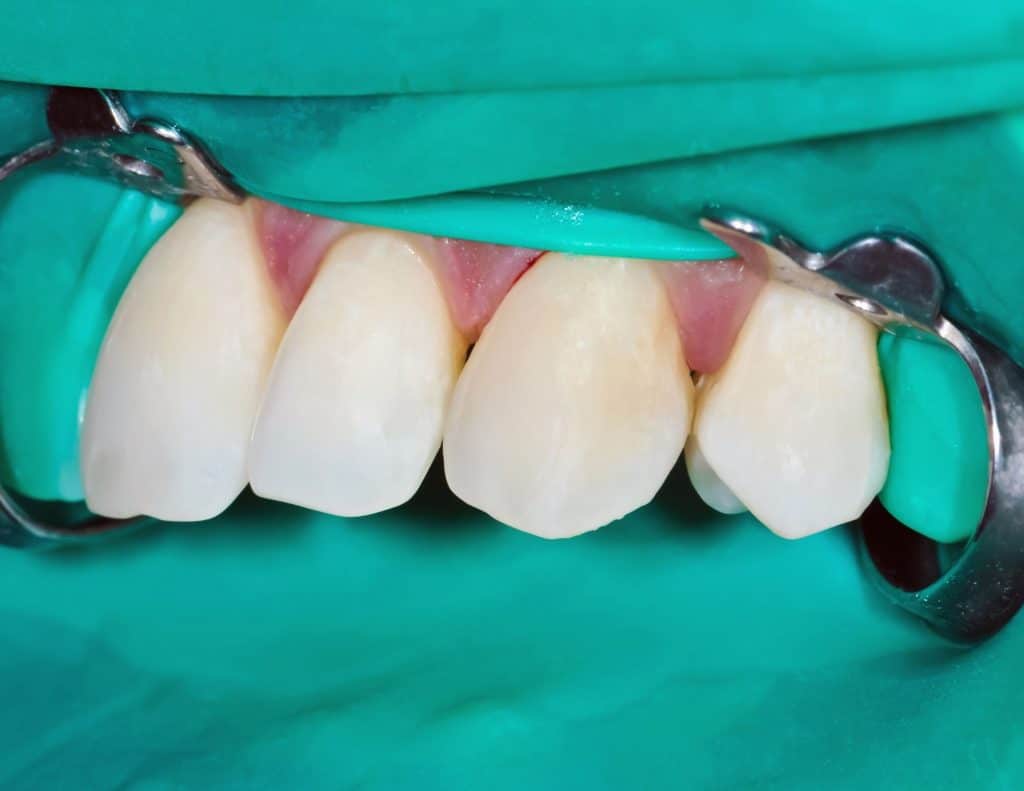 Safe Dental Amalgam Removal, also known as Safe Mercury Removal or Safe Silver Filling Removal, is a procedure to remove toxic mercury-containing fillings from your mouth. Because mercury is toxic and dangerous, this process must be done by a S.M.A.R.T. certified Dentist using the proper techniques for safe amalgam removal to keep you in good care throughout the procedure

The S.M.A.R.T. protocol was developed to minimize exposure to mercury while we are drilling amalgam fillings and removing them. This protocol utilizes special equipment and techniques so that patients do not inhale the mercury, ensuring their safety.

The Safe Mercury Amalgam Fillings Removal Protocol is a set of guidelines that helps to minimize exposure to mercury during the removal process.

In this video, Dan explains about being a thyroid cancer survivor and how important it was to remove his silver fillings.

Mercury is a toxic metal and harmful neurotoxin, which is why it is crucial to be aware of its risks if you have dental fillings. Mercury can enter your bloodstream, where it can cause serious health problems. Therefore, we highly suggest that patients have their mercury fillings removed as soon as possible.

The Dangers of Mercury Fillings

Mercury fillings release toxic vapors every time a person chews gum, drinks hot/cold beverages, and even eats. Vapors can increase if there is a crack or damage in the tooth, causing the harmful metal to leak and accumulate in the body over time. Inhaled or absorbed mercury vapors are hazardous for everyone but extremely dangerous to susceptible groups of people, such as children, pregnant women, and individuals with specific health conditions.

Unfortunately, mercury toxicity can be misdiagnosed as other conditions and is known to be linked to these serious health issues:

The Benefits of S.M.A.R.T. Mercury Removal

The safe dental amalgam removal protocol is the safest and most effective way to remove a mercury amalgam filling. This protocol minimizes exposure to mercury vapor, which can be harmful to your health. Many people choose to have their old silver fillings removed because they recognize the advantages of removing mercury from their bodies. There are many benefits to having silver fillings removed, including:

A filling is a standard procedure, but selecting a suitable material is essential. Some materials are safe and effective, while others may contain toxins or harmful chemicals. If you are looking for a biocompatible material, consider choosing tooth-colored composite resin. They’re durable, natural-looking, and safe to use in patients’ mouths.

What Holistic Dental Patients Are Saying

The Holistic Dental Center of New Jersey is proud to carefully follow the advised protocol for the proper removal of mercury fillings. Our skilled dentists and oral health care providers are dedicated to providing our patients with the safest and most effective biocompatible dental materials.

If you are living with dental amalgams in your mouth and you want to pursue a non-toxic, mercury-free alternative, choose Holistic Dental Center to safely remove your toxic mercury amalgam fillings! Contact us today at 973-379-9080 to schedule a consultation for safe amalgam removal in New Jersey.